WebNX adds the Intel E3 1270v5 processors to our line up

We recently received a small batch of the new Intel E3 1270v5 cpu. The new E3V5 cpus are based on the new Skylake architecture and bring DDR4 memory to the E3’s as well as allowing for 64GB memory (old e3’s are limited to 32gb). We have been testing these out and we wanted to share some benchmarks with the public. So far, these look like really good performers. We have a limited number of these in stock and ready to order. Get one now and be ahead of the pack. 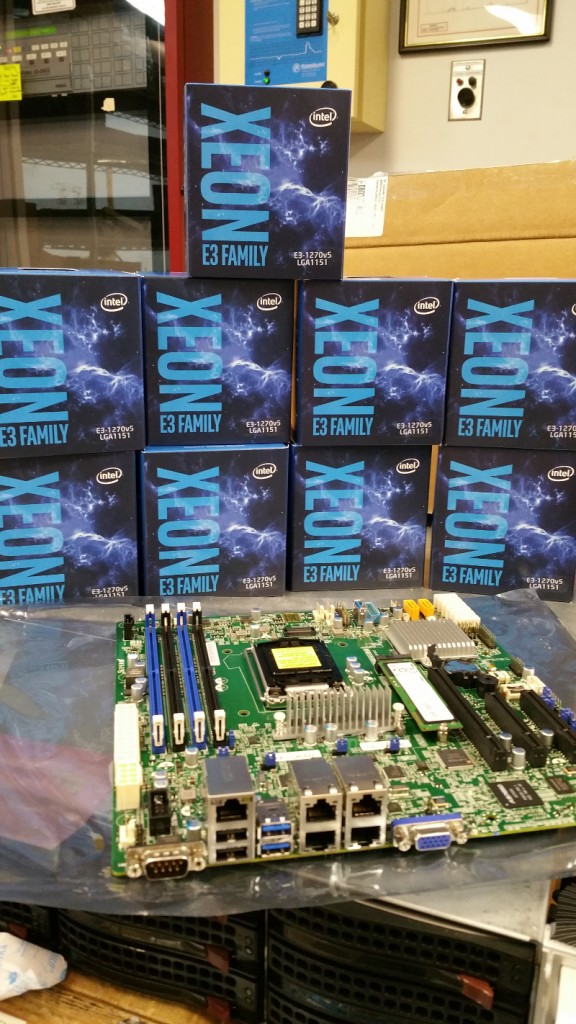 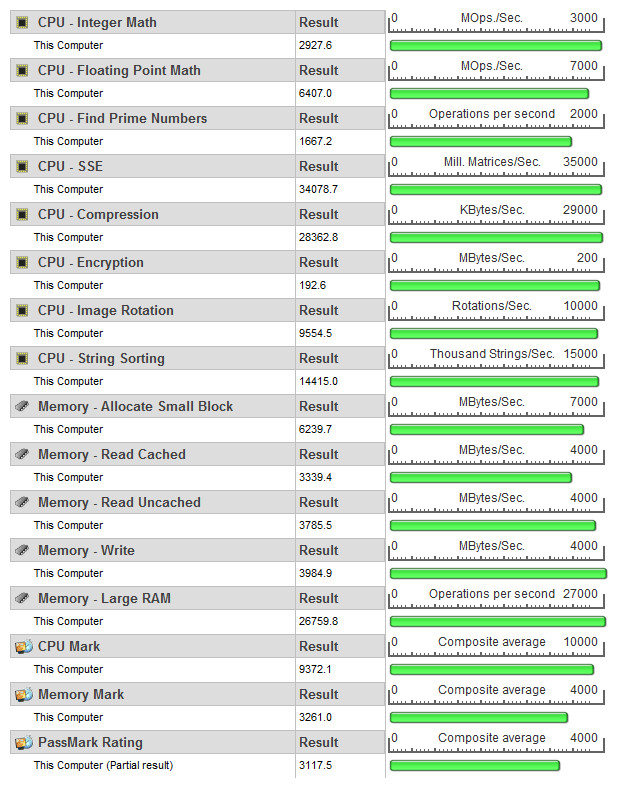 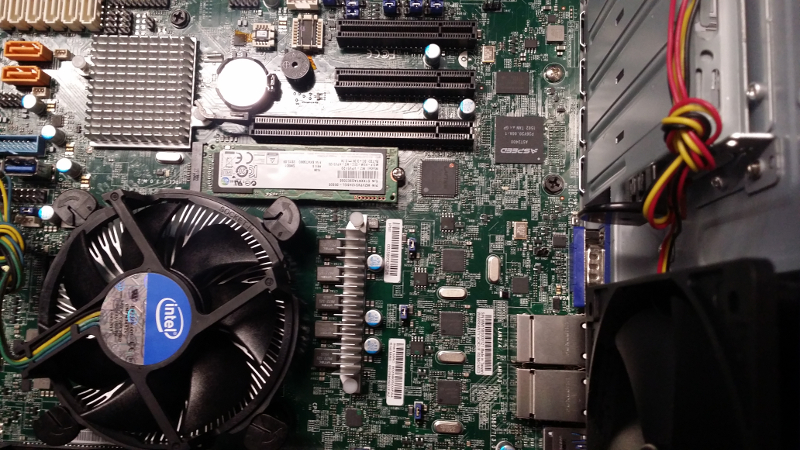 20TB
Outbound TransferIncluded with all Servers!

Included with All Servers