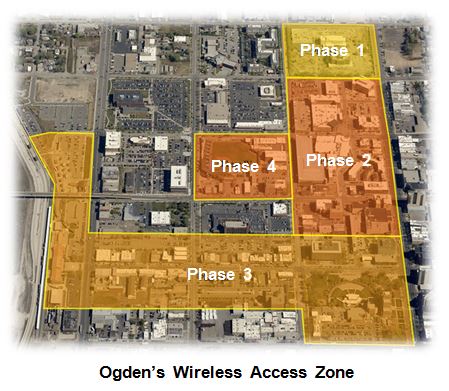 WebNX and the City of Ogden, Utah have partnered to bring Free Public Wifi to the downtown area.

“Creating a free public WiFi network over a large portion of the downtown area will give citizens far more internet access,” says Ogden City IT Operations Manager Andy Lefgren. “The municipal wireless network provides greater access in more places and at speeds up to four times faster than the average home user is able to purchase presently.”

WebNX is donating the hardware and networking infrastructure along with a dedicated 10Gbps bandwidth feed to provide continuously fast speeds now and in the future. WebNX is a new recruit to Ogden with facilities at Business Depot Ogden as well as in Los Angeles, CA and New York City, NY. WebNX selected Ogden for the site of its secondary data center to act as a backup for their Los Angeles office. The value of real estate, the business friendly atmosphere and a great City to work with are all reasons for wanting to do business in UT.

The wireless network is already up and running from 21st St to 22nd St between Washington Blvd and Grant Ave with noticeably fast download speeds.

A strong signal is being projected to the outdoor and street areas with the vision of turning the entire downtown area into a wireless access zone. The overall implementation strategy will happen in phases expected to be fully complete by December 2016. 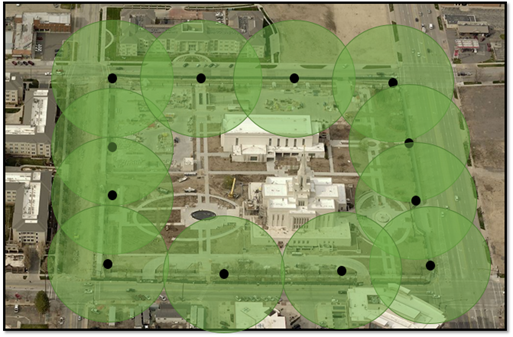 Included with All Servers